The 16th Chaithanya Agricultural Fest conducted in the Golden Jubilee year of KSSS was hosted in tie-up with the Kerala State Government, Agricultural Department and All India Radio Station, Kerala. With the successful completion of the Five-day Karshikamela (i.e. Agricultural Fest) it has proved to have been acclaimed as a people’s festival.

Free Parking and Free Admission to Festival, Educational Exhibits, a Wide Variety of Food stalls, Amusement rides, exhibition of the products made by women’s self help group etc. attracted the people, young and old, in multitudes. The days were richly packed with cultural programmes and competitions – cultural, agricultural and others – to the delight and awe of all the visitors at any time.

The inauguration of the 16th Karshikamela was inaugurated by Sri. G. Karthikeyan (State Legislative Assembly Speaker) in the presence of Mar Sebastian Edayanthrath (President, SAFP), Adv. Mons Joseph MLA, and other dignitaries.

Shortly after the inauguration ceremony the Band set competition for special school was conducted. The day’s cultural nite was inaugurated by Film Director Jayaraj and Mrs. Sabitha Jayaraj.

The major highlight of the evening was Sri. Vava Suresh, who took everyone in the audience to the world of snakes, educating them and showing different species of snakes. The cultural programme for the night was inaugurated by leading playback singer Ms. Vaikom Vijayalakshmi.

The competitions included Hair Designing and Bouquet making, Coconut Olympics, Rope braiding etc. Cultural events of the SHG members of Chunkom Region added to the colours of the day.  The All India Radio Station, Kerala conducted a seminar on the topic “Media contribution in the Agricultural Sector”. The Tug-of-War competitions for women group members illuminated the night and made a splash with their spectacular spirit.

December 7th – The fourth day of the KSSS Fest started with a debate competition for Smart Group students. The debate competition was held on the topic “Influence of Media on students” led by Dr. Francis Cyriac (Principal, St. Stephens College Uzhavoor). The Smart group children showcased an array of traditional skills through competitions like planting rice seedlings, making mud-cakes, broomstick making etc. Cultural events were presented by SHG members of the Kaduthuruthy region.

The 4th day of the fest became more thrilling when Sri Vava Suresh as he had promised stepped in again with snakes. For every show he selects new set of snakes and details regarding them. He discussed issues on snake safety, including precautions to take if you ever come face-to-face with these reptiles in the wild. It was a unique opportunity to touch the non-venomous snakes, take pictures with new slithery friends.

The night magically transformed into glittering night with the reality show competition “Veruthe Alla Bharthavu”. The night was concluded by incredible performance by Blooming Stars on the red carpet with plenty of songs and props and audience participation.

December 8th – Each day of the Agricultural fest were unique and had their own style of celebration. The theme selected for the final day of the fest was “Food Security” and it reflects the importance of the conservation and sustainable use of biological diversity for Development and human well being. The day’s programmes set off with Quiz competition based on ‘Environment Protection and Food Security’ for the Male SHG members from all regions. The quiz helped them to evaluate their green know-how.

Under the leadership of Male SHG members, KSSS organized cultural event for an hour. Fun Competitions such as “Da Thadiya”, “Da Thadichi” for fat people, Onion Grating and Rainpit Digging for couples from KSSS SHGs received much attraction.

The final day of the fest was exclusively for SHG members of Edackad Region of KSSS. They rocked the stage with their performance of traditional folksongs to pop dance.

The closing ceremony of the Karshikamela was inaugurated by the Hon’ble Chief Minister of Kerala – Sri Oomen Chandy. He appreciated KSSS, acknowledging KSSS’ contributions for social uplifment of people and for the development of the agricultural sector. The ceremony was instated in the presence of Mar Joseph Pandarasseril (Auxiliary Bishop, Kottayam Archdiocese), Sri. K.V. Thomas (Union Ministry of Consumer Affairs, Food & Public Distribution), Sri. Anoop Jacob (Minister for Food and Civil Supplies, and Registration), Sri. Jose K. Mani M.P., Sri. Anto Antony MP, and various dignitaries. The competitions included folk dance, short skit “Tharattu Pattu” (in which a family acted out singing a lullaby to sleep their little child) among others. The programmes ended with the Mega Show organized by Asianet Vodafone Comedy stars, in the latter part of which the Karshikamela coupon winners were found out.

To suffice, the fest was a treat of KSSS in its Jubilee Year and people hailed it as a Peoples’ Festival thanks to the participation and support from all the well-wishers and noble minded stakeholders. 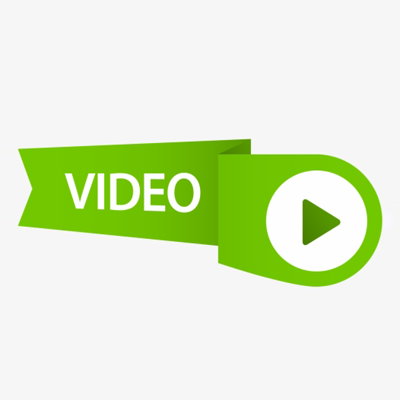 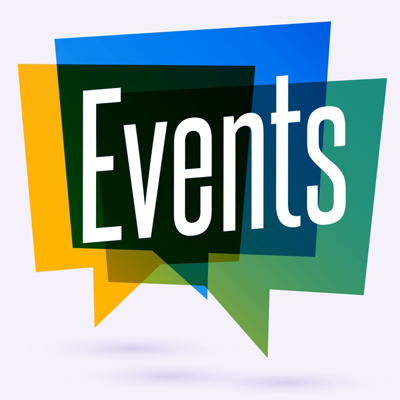 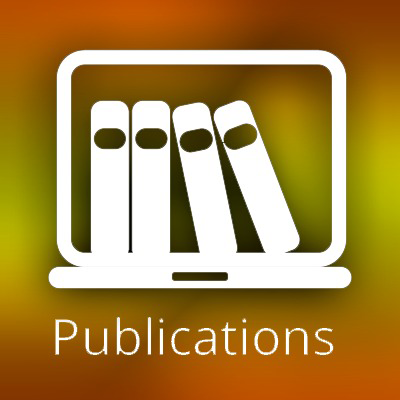